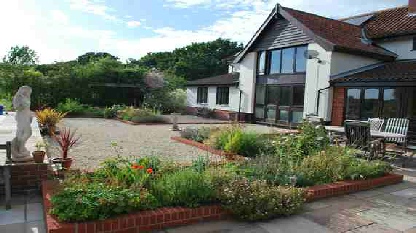 Collectively the circuits host a number of championships including the British Superbike, FIA Formula Two, BRDC Formula 4, F3 Cup, Club MSV trackday trophy and the Club MSV team trophy. In addition to watching  the racing you can experience the thrills on one of the track days with your own vehicle or take part in a driving experience where they supply you with a range of vehicles to use. 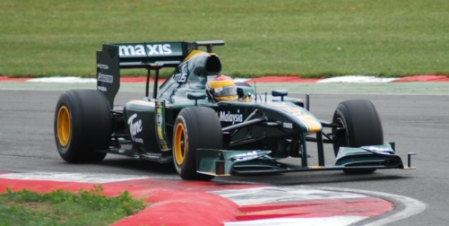 Snetterton's original purpose was as an RAF airfield, designated for use by the 96th United States Air Force Bomber Group between May 1943 and November 1948. The circuit itself was created in 1951 from the network of remaining runways and its first race event was held in the same year by the Aston Martin Owner's Club.

The circuit configuration has changed several times during Snetterton's 60 year history with the most recent change being made by it’s current owners MSV when they created a new multi-configuration layout in February 2011 allowing 3 different configurations.

See this seasons race program by following the link below